With the rise in Vegetarianism and Veganism, we have also seen a rise in the amount of mock and fake meats available to the market. Every major supermarket has jumped on the bandwagon and offer meat alternatives and some even include it in their own brand products. It is great to see an increase in Vegetarianism and Veganism within the population however continue reading to see if I think fake meats are worth the admiration too.

Starting with the positives. Firstly, when people first cut meat out from their diets, they tend to think about how they will replace the meat they had. A lot of people worry about putting meals together or meals lacking substance and flavour without meat. I believe that having a fake meat alternative allows people a smoother transition. It also allows people to distance themselves from the thought that they need the taste and substance of meat to have a good meal. Another positive about fake meats is that it can allow people to feel included. If you’re the only vegetarian or vegan in the family, it can feel disheartening or isolating being the only one eating something different. Having a meat substitute can make you feel included and can also make meat eaters more inclined to try your food as it is similar to their own. Bringing out new vegan alternatives can also open your eyes to new options and add variety to your diet. I get very excited every time I go to the supermarket and see a new meat alternative as my mind races with how I can make a new meal and any new creations I can try.

However on the other hand, I believe that meat substitutes do also have their negatives. Every person has different motivations and reasons for cutting out meat but I believe that meat substitutes should not be seen as a healthy options. Yes, meat alternatives tend to be healthier than their meat counterparts but they are also usually very processed and artificial to create that meaty taste. This is not good for our body and should be had in small moderation. Not too put a downer on things, I just think they should be considered a luxury and not had with every meal but don’t let me stop you from trying that yummy new vegan kebab you’ve seen recently. (I’d probably be trying it to!) The same can be said about meat, so I guess there’s nothing really new about it here. Environmentally, fake meats aren’t always the best option either. Fake meats take a lot of engineering and work to create them which can have an effect on the environment and also the plastic used to store it. Again, it is likely more environmentally friendly than its meat counterpart but this is also something to consider. Finally in my years of being vegetarian, I have grown to found some fake meats off putting because they remind me too much of real meat!! Some meat alternatives have become almost ‘too realistic’ that in can be off putting if you haven’t eaten meat in a while. In contrast though, this also can be seen as a great thing for people still craving meat as it saves them turning against their meat-free diet.

To wrap things up nicely, I believe that meat alternatives can be a great tool and addition to a diet to help people into transition to a vegetarian or vegan diet but they aren’t something you should necessarily consider in the long run or frequently. It would be hypocritical of me to say you should never have them because I am always intrigued by new options popping up in supermarket and restaurants. I do enjoy having fake meat once or twice a week especially if I’m doing a review for you guys. So, what are your thoughts on fake meats? Do you agree with me or think I’m completely wrong? Let me know your thoughts in the comments below as I would love to hear your opinions. I hope you’ve enjoyed hearing off me and I’m coming with more content soon!
Jade

10 Tips to Reduce Your Food Waste at Home!

Is Chickpea Flour worth the hype? (+ Vegan Omelette Recipe) 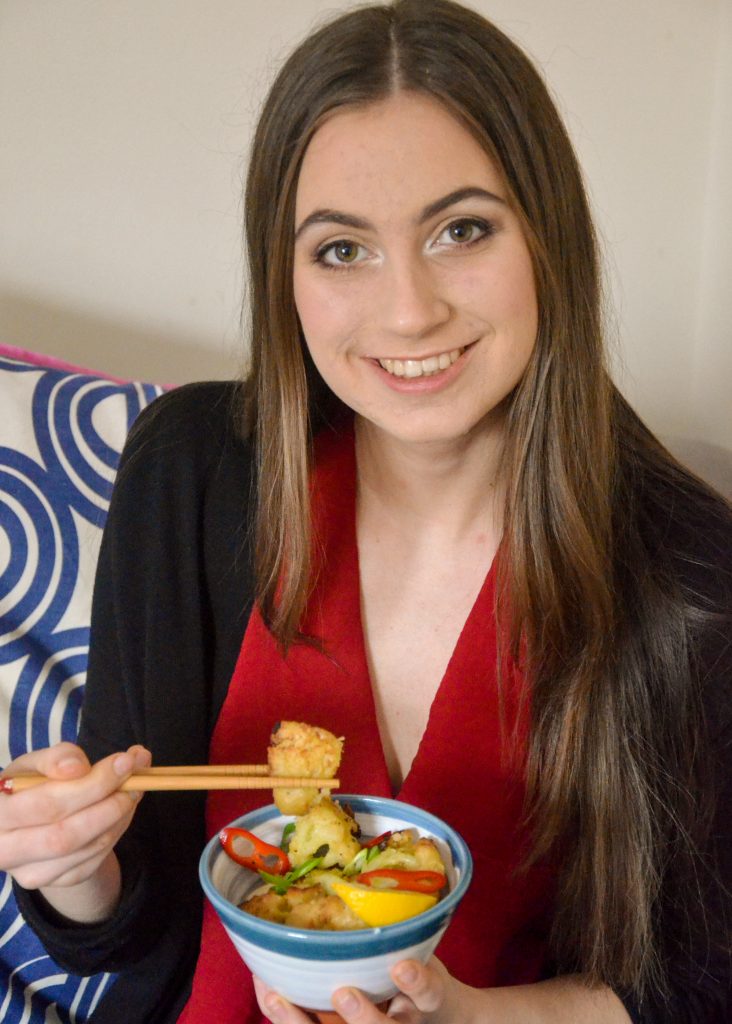 Hello, welcome to Joyful and Delicious Eating! I’ve been a vegetarian for over 4 years and known that food is my passion for a long time so turned it into my full-time career. I work as a chef in a small independent cafe and I want to share any tips or tricks I have learnt and my thoughts on being veggie in this current age with you so please enjoy!